More About Our Store

Our building was originally built in 1890 as the first doctor’s office in Carmel. Relocated in 1921 to the current site, the building was in a severe state of disrepair when it was purchased in November 2005. The building was strengthened with 20 concrete piers and I-beams from front to back before demolition and construction began in April 2006.

It took a lot of work and planning to turn this building back in to the beautiful building it once was. 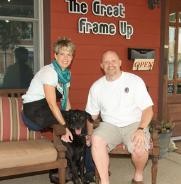 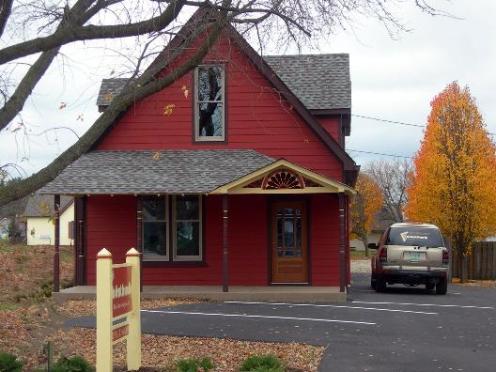